Previous postHow To Make Easy Passive Income From A How-To Video: Steps Explained Simple
Get your message out through Internet BroadcastingNext post 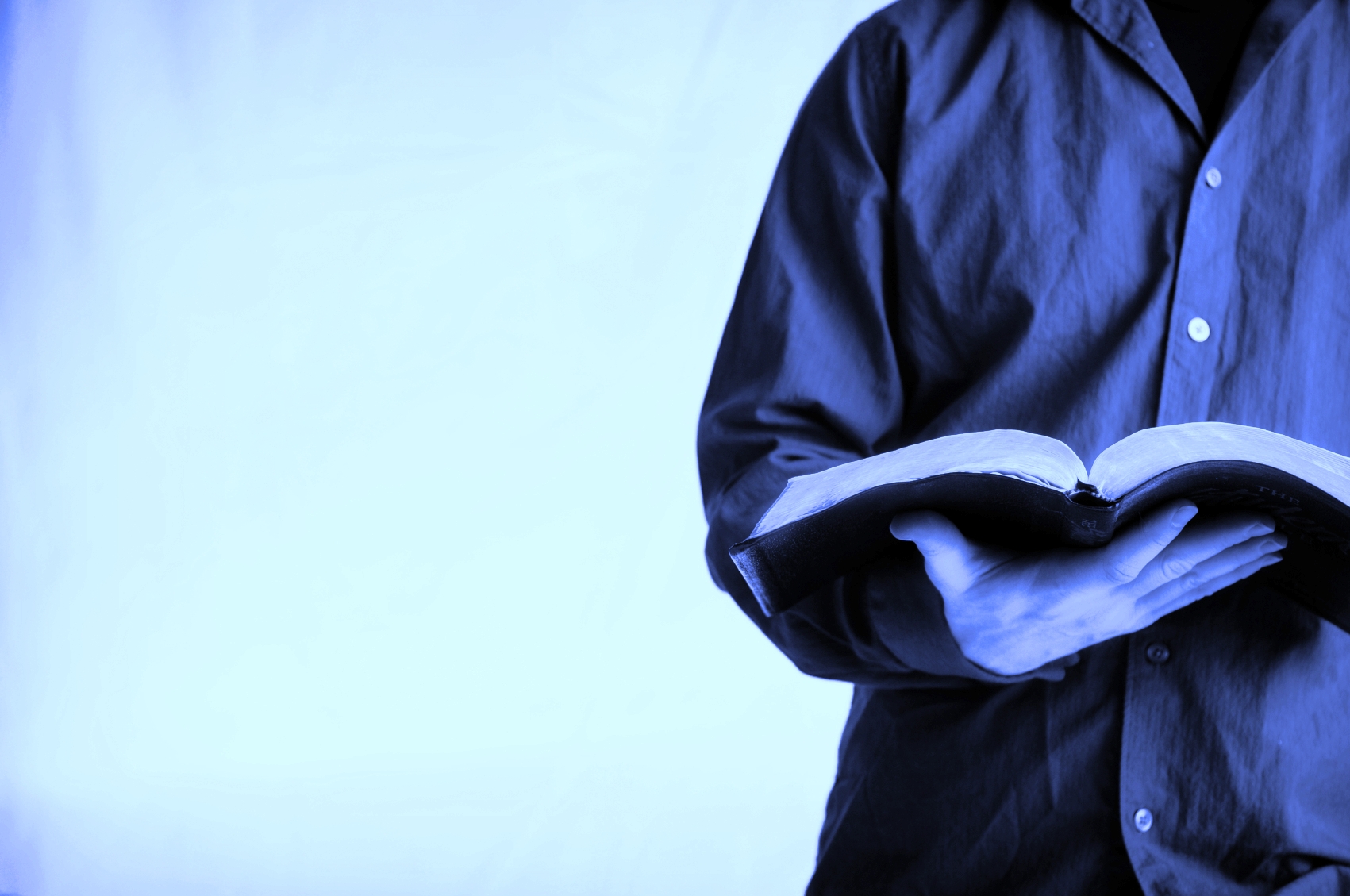 Don’t Say NO! Step out in Faith

On yesterday I was invited to join a pastor friend of mine that was asked to speak.  He was a my home and we were talking and he was telling me that he was invited to speak and he didn’t feel qualified to speak on the subject matter that he was to present.  So he was at my home to interview me to get some insight on the subject.  I was kinda trying to get out of speaking and push me into working with him.   I told him that I would go to support him but, God made a way for him to speak.

We need to trust God and when someone asks to to do something that is out of your comfort zone, step out in faith and go.  Just like Abraham he was told to go to a land that he know not of and because of his Faith in God he went and was blessed.  So was my friend, he brought a powerful word that everyone that attended was blessed and left there challenged to do what was spoken.  It was one of the best teaching I ever heard.  Not because of anything that I did or said, but because his faith in God anointed his word and God blessed through him.

Fear almost stop him and us from being blessed, he tried to do everything not to speak.  He was even late getting their so that he would miss speaking.  Fear will cause you to do and allow things to stop you from your blessing.  When we are in Christ he doesn’t give us the spirit of fear…  My friend was not sure of his ability, and his knowledge.  He temporally forgot that he has the power of God in him and he could do the impossible if only he believes.

Faith is the substance, the title deed to knowing without a doubt that if God told him, he has the ability to do it.  Trusting God and what he tells us is what Christianity is all about. Trusting and know that HE will come through, relying on the creator of everything to make what His word says to come to pass.