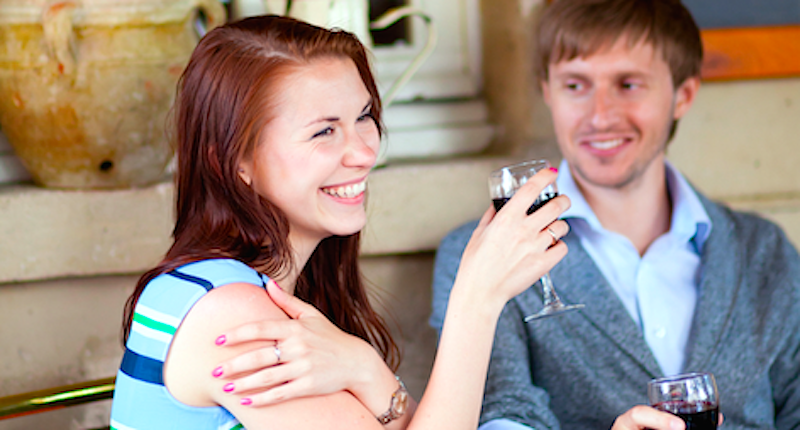 Do you know your drink-drive limit?

The weeks before Christmas can be a busy social whirl of work parties and BBQs with alcohol always a feature.

Yet a year after the new drink drive limits were introduced in December 2014 many remain confused by how much they can safely and legally drink before driving home.

For some, the solution has been to avoid that after-work drink altogether. Bars have reporting a downturn, particularly mid-week, while rural pubs are having to reinvent themselves as food destinations or risk going out of business.

Hospitality New Zealand is not taking the downturn quietly. It reckons drinkers are being too cautious and is keen to remind us that we can still drink – albeit not much – and drive. It points the finger at police for promoting overly strict advice.

Chief executive Bruce Robertson says police and the Transport Agency have dragged their heels over publicizing how much can safely be drunk under the new limit, even suggesting no-one should drink at all.

It has responded by creating and distributing to bars a “rule of thumb” guide to drinking before driving. Hospitality NZ claims that after “almost a year of public confusion, we’ve provided much-needed clarity and guidance”.

But few of us are supping on “standard drinks” – roughly a 330ml serving of beer or a 100ml glass of wine.

Bottled beer often comes in 330ml servings but those who prefer pints will be given 500ml glasses, if not 600ml. Or if they have chosen from a growing range of craft beers. their bottles may be 500ml bottles and the alcohol content well above the standard 4 per cent. Some are as high as 8 per cent.

Those drinking wine are likely to be even more confused. The size of a wine glass varys enormously, as does the pour.

And if you are served a glass of wine at a mate’s BBQ, anything goes, particularly with the trend towards larger glasses.

So does the new guide help us at all?

Cheers.org.nz – a group run by the alcohol industry – recognises that few Kiwis know what a standard drink is. Those with internet access can check out  educational interactives on its website.

In a nutshell, that 250ml glass of wine at an alcohol content of 13 per cent contains 2.5 standard drinks, or more than an average woman could safely drink over two hours if she wanted to drive home.

The safest solution is to go low-alcohol.

DB reports sales of low alcohol beers have soared 60 per cent in the year to November 1, and 200 per cent off a lower base in the year before.

So confusion abounds. But the only absolute clarity possible is to have a zero drink-drive limit.

But are we ready for that?

But, If you drink and you are over the limit we have a solution that will help you to Drive home safely.  It’s called “Forgiven”  THE WORLD’S FIRST & ONLY ALCOHOL METABOLIZER.  Forgiven has been clinically shown to fuel the metabolism to process alcohol.  For more details go to GoHomeSober.com